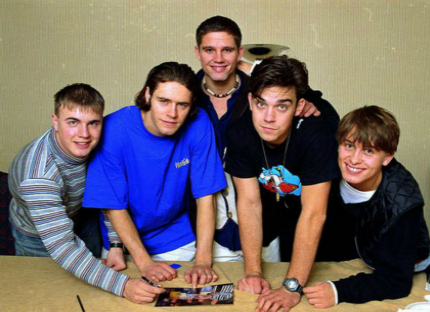 In this edition of a London DJ’s Top Ten Tunes, I’ll reviewing the music of one of Britain’s most successful Boy Bands, ‘Take That‘. With an incredible seven studio albums to date and another set to be released later this year, this quintet have certainly stood the test of time. During this blog ‘A London DJ’s Top Ten Tunes – Take That’, I’ll be assessing exactly why that is. 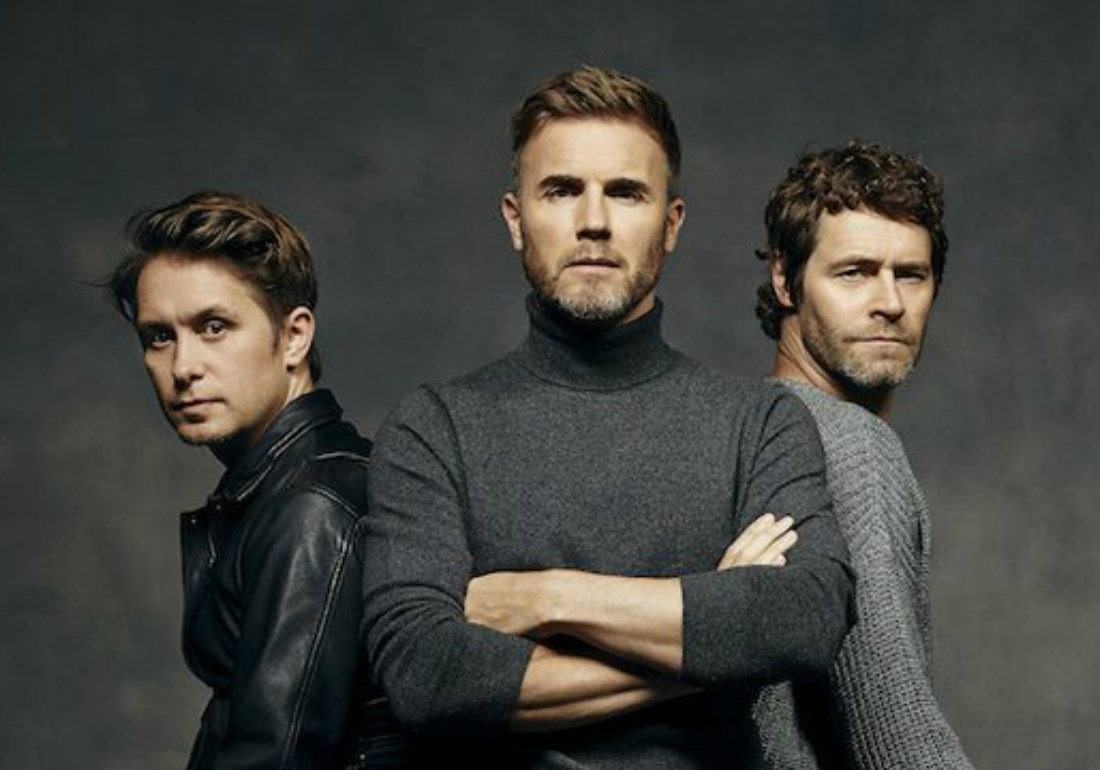 The group may be down to just three of the original five band members – Gary Barlow, Howard Donald, and Mark Owen (after the departure of Robbie Williams and Jason Orange) – but Take That are still “going strong” and getting millions of fans popping fingers and stomping feet. As one of the most successful boy bands of all time, they have attracted millions of sales with 11 number one singles and seven chart topping albums, including ‘Beautiful World’ and ‘The Circus.’ These impressive statistics are dwarfed by their international success, which has seen 54 number one hit singles and 35 number one albums. In 2012, the authoritative business publication Forbes listed Take That as the fifth highest-earning music group in the world. In 2010, Robbie Williams rejoined the group to record ‘Progress,’ their sixth studio album. ‘Progress’ is the fastest selling album of the 21st century to date. Figures from the Official Charts Company list Take That as the most successful boy band in UK chart history.

The songs DJ Pascoe chose to appear in list for this group has generated much debate over the years. Whilst in my opinion there are no glaring omissions I personally would have selected the songs to appear in a different order. ‘Pray’, for instance released in 1993 and written by Gary Barlow, is a personal favouirte and also a real crowd-pleaser. I would have had that song in the number two position on the list. The number one position for me would have been reserved for one of my all time favourites ‘Never Forget’. Released in 1995 from the album Nobody Else, this song has such as fantastic message. It’s one that I’m often asked to play right at the end of the night and I just love to watch the crowd recite the chorus at the top of their voices.