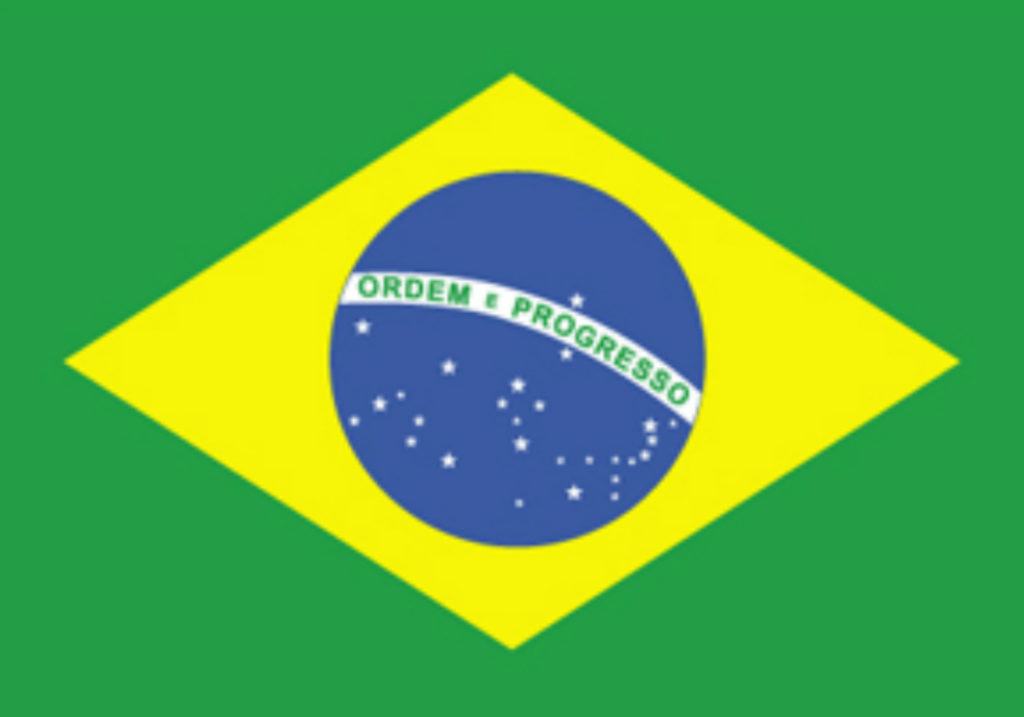 One of the things I enjoy most about performing throughout London is the cities diversity. Over the last couple of weeks for instance, I’ve performed at Asian and African Weddings, played music from a variety of different genres and most recently entertained members of the Brazilian community at a fashion show in North West London.  i’ll tell you all about what was an amazing afternoon in my latest blog, ‘The Brazilian Fashion Show’.

The event was organised by the Brazilian Artisans Association and gave Brazilian artists throughout the city a platform to showcase their work. As part of this a fashion show was organized which featured clothes designed locally and modeled by members of the Brazilian community. I was tasked with providing music and lighting for the show which took place in Neasden, five minutes from where I live.

I began the afternoon by playing Brazilian background music as the guests arrived. During that time I played songs like ‘Girl From Ipanema’ by Stan Getz and ‘Mas Que Nada’ by Jorge Ben Jor.  I then provided background music to accompany an amazing violin performance which opened the fashion show officially. 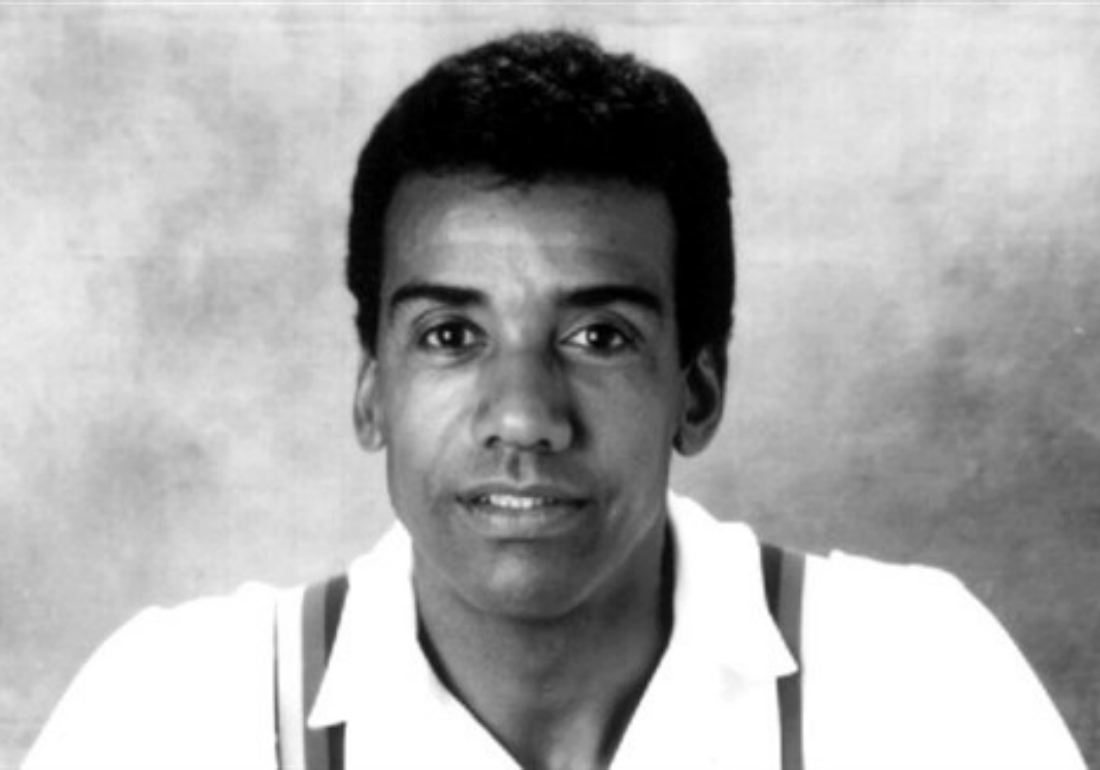 I must confess that this was the first fine that I’d been to a fashion show of any sort and I was absolutely amazed with the stunning outfits and also by the glamorous models. Perhaps what I enjoyed most about this new experience was mixing the music which I’d be provided with to accompany the models as they entered the catwalk. During that time I played songs such as ‘Virtual Space’ by ‘Basic’ and ‘Homeless’ by ‘Fatali’. The afternoon absolutely flew by and before I knew the show was over. Again the amazing violinist, Edson, was called to the stage, this time to close the event. All in all it was an amazing day for me and a fantastic experience only made better by the fantastic hospitality I received from the event organizer and all of the artists in attendance.