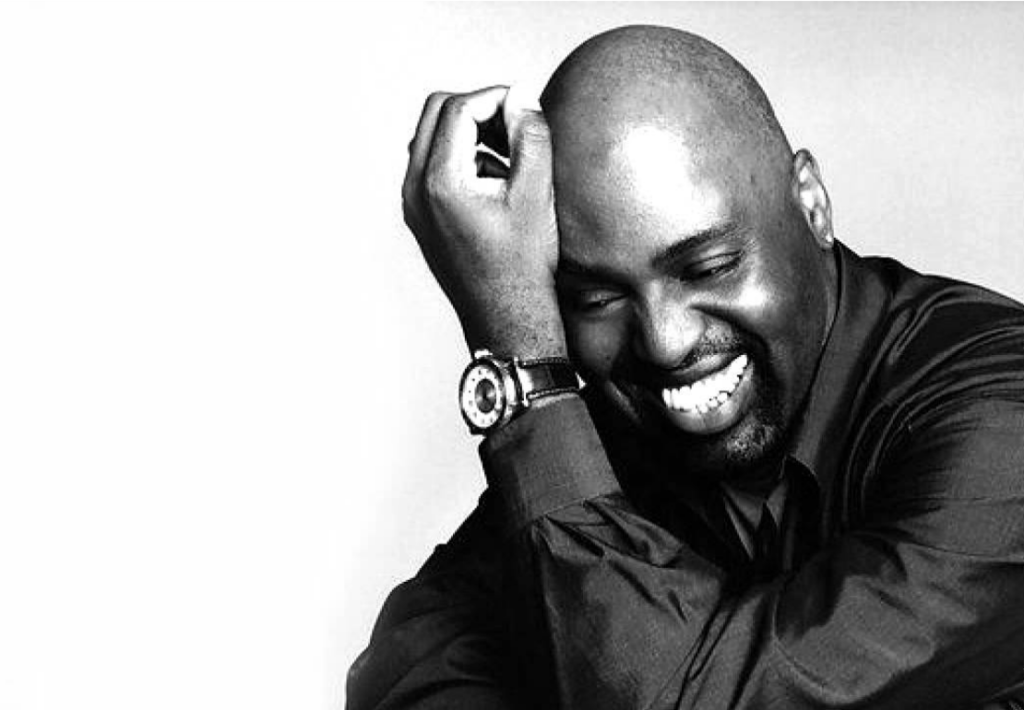 Three years ago today we lost a both a legend and pioneer of House music. Frankie Knuckles, born and raised in New York City, made an incredible impact on what is one of the most popular genres of music today. Following the end of the disco era in the 1970s, Knuckles skilfully extended soul and R&B records and was instrumental in creating both classic music and an amazing genre of music. In my latest blog ‘DJ Pascoe’s Top Ten Tunes – 80’s & 90’s House’ I’ll be looking at some of Knuckles classic music and also some of the classic House tracks which appear in DJ Pascoe’s book. 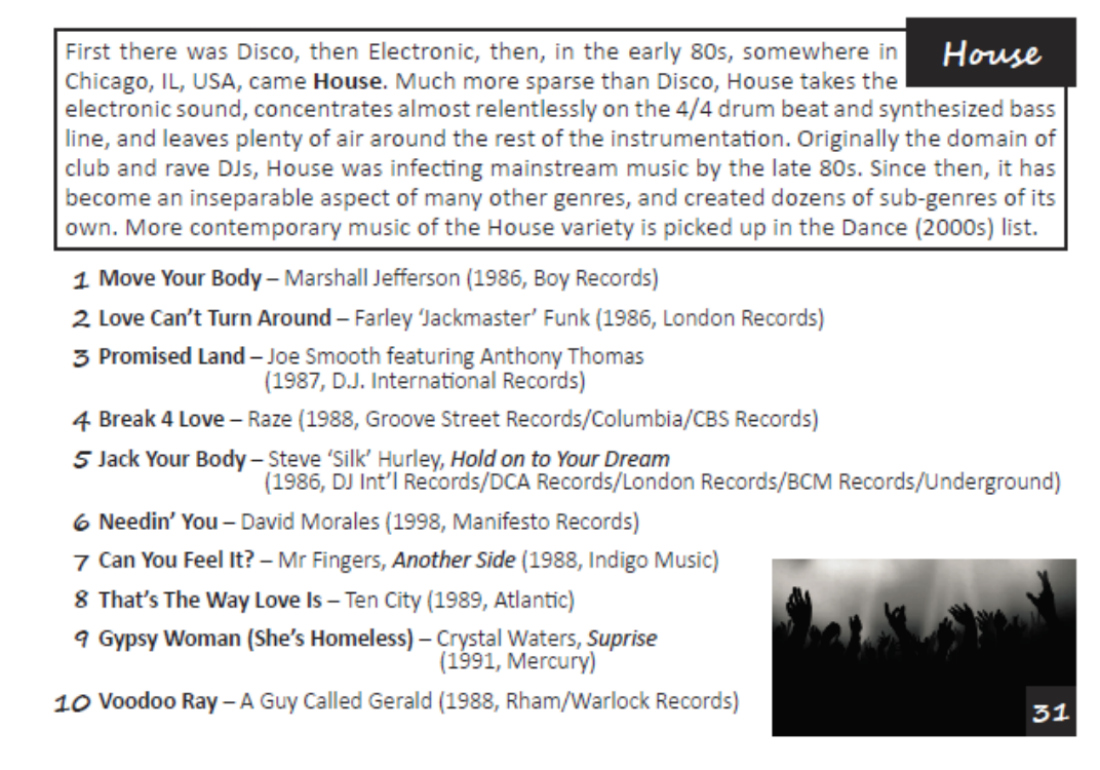 ‘Tears’, released in 1989, is my favourite track by Frankie Knuckles. It’s a song that never fails to put me in a good mood despite the somewhat melancholy lyrics. I also love ‘Your Love’ which is a song I originally heard as a fourteen year old whilst playing the Grand Theft Auto San Andreas on my PlayStation. The song appeared on the game and was played on the radio station SF-UR. 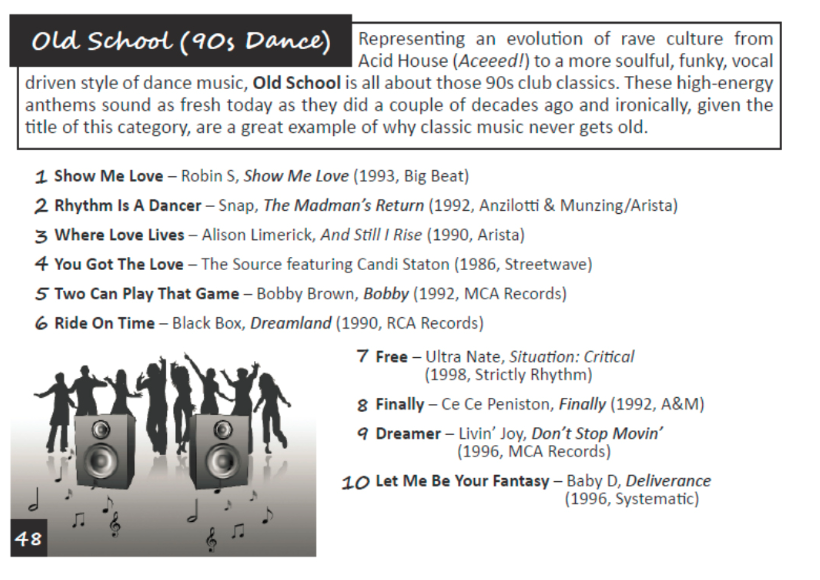 Unsurprisingly in my opinion he selected ‘Show Me Love’ by Robin S to occupy the number 1 position. His list also features other classic tracks such as ‘You Got the Love’ by the Source. This record which was a remix of a track released by Candi Staton in the 80’s also contained a sample from Frankie Knuckle’s iconic track ‘Your Love’.  Whilst there weren’t any glaring omissions from the list in my opinion I was a little disappointed that Gypsy Woman by Crystal Waters didn’t feature on the list as it’s a real personal favourite of mines. I would also have probably included ‘Deep Inside’ by Hardrive if it was my list. With that being said I’m not totally sure which tracks I would have removed from DJ Pascoe’s list to make room for two of my favourite House tracks of all time!

If you’ve enjoyed reading this blog you can check out more just like it here. You can also have a listen to a House mix I made recently if you’re a fan of that genre.