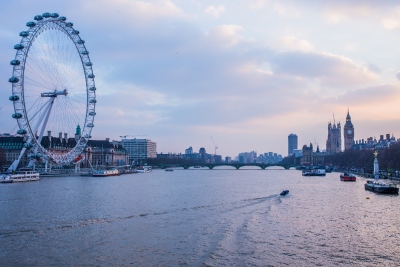 As a London DJ, one of the things I enjoy most about my job is being able to travel and perform throughout the city. On occasions I get to do this literally as I’m performing on boats which sail across the Thames. Boat Parties are some of the most enjoyable and last week I was fortunate enough to play at two. I’ll tell you all about both of them in my latest blog ‘A London DJ’s diary – Boat Party Bonanza’ 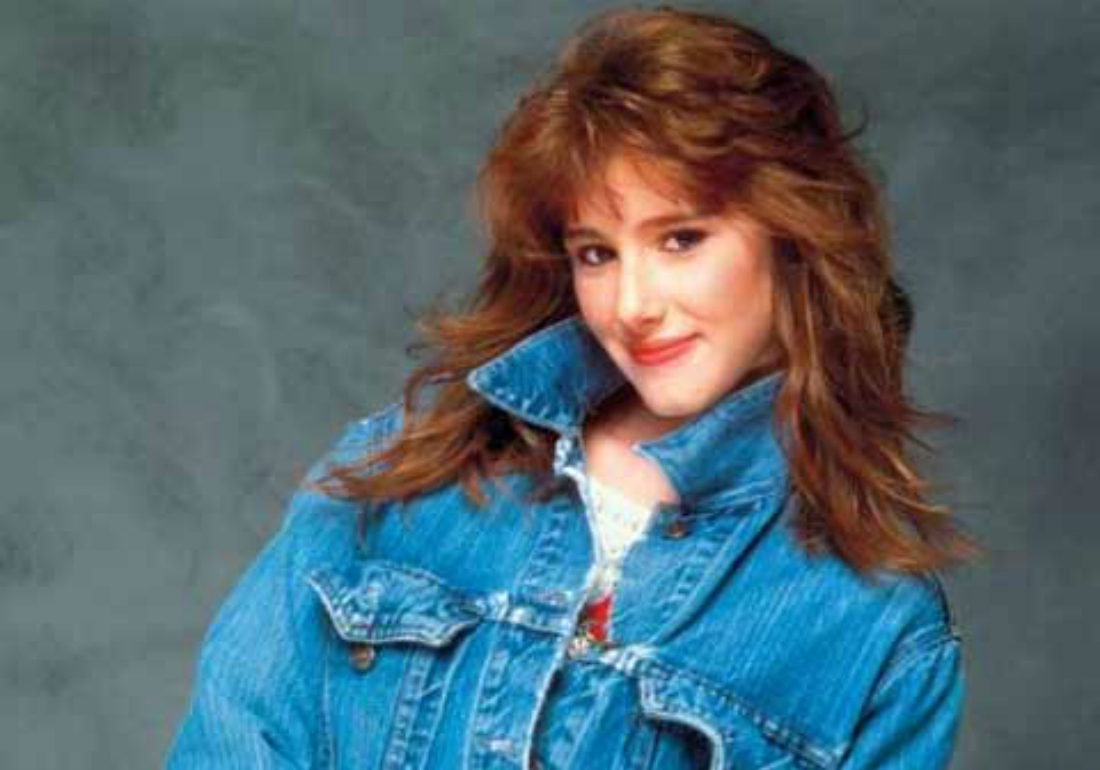 The first of the two parties I performed at took place last week Thursday on a luxurious boat called the M.V Avontuur IV. It’s a large boat which I’ve played on a number of times and is renowned for it’s state of the art dance floor and fantastic disco lights. Since the last time I performed on the boat, they’ve also added a smoke machine which is something you rarely see on boats. As is customary on this particular boat, the evening stated with a delicious three course meal which I also indulged in! Once we’d all finished eating there were only two hours left for partying, and in truth I struggled to feature all of the music which I’d planed to. During what was a great night the two most poplar songs were ‘This Is What You Came For‘ by Rihanna and ‘Cold Water‘ by Justin Bieber.

The second Boat party I performed at over the weekend was slightly smaller but just as eventful. This party, a joint thirtieth, birthday celebration took place on a boat called the ‘M.V London Rose’. After boarding the boat at Festival Pier we sailed the River Thames for hours, partying to great music and enjoying the sights all at once. Jobs like that one truly make me appreciate how fortunate I am to be able to DJ in such a great city.  The music I played on the night was quite varied and ranged from Eighties Classics and Contemporary Pop Music. The most popular song on the night, requested TWICE by the birthday girls was ‘I Think We’re Alone Now’ by Tiffany!