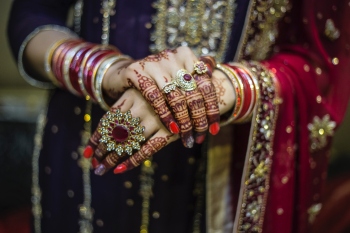 As a Wedding DJ in London one of the things I enjoy most is learning from the different cultures in our diverse city. Last week I got the opportunity to do this as I performed at the wedding of Raj and Ayesha. It was truly a privilege and I’ll tell you all about it in ‘Raj and Ayesha’s Wedding’ 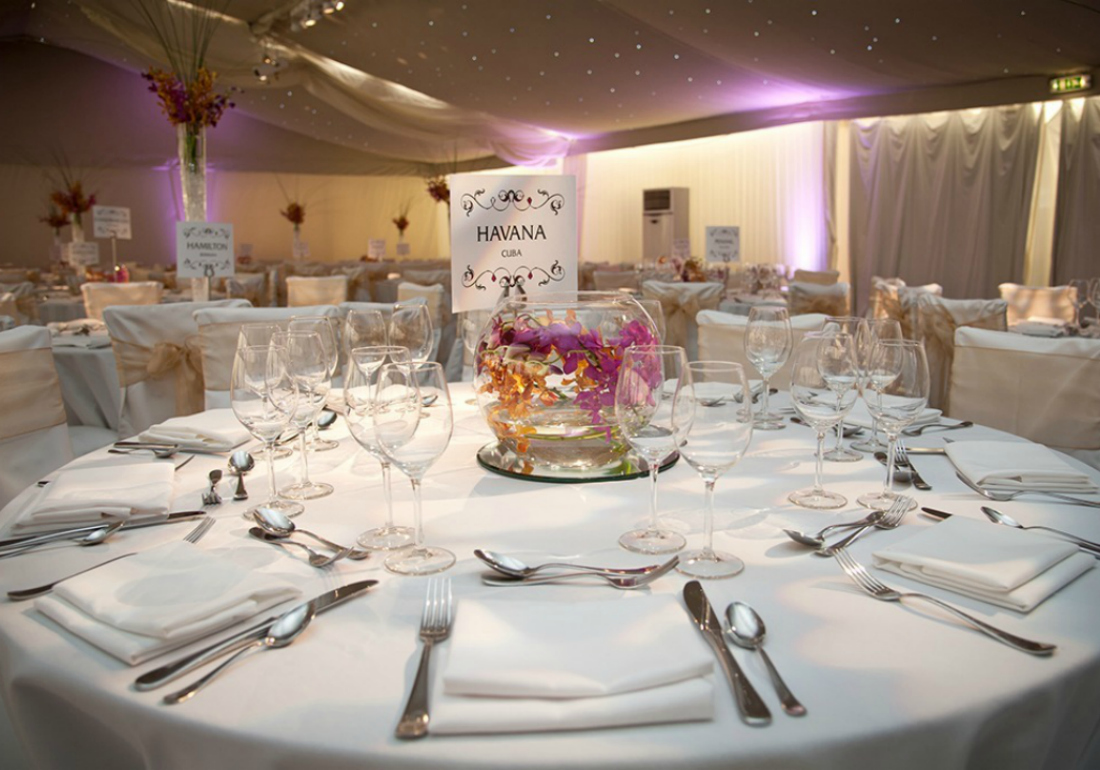 The wedding playlist I received a month before the party was a diverse and varied as it attendees. Approximately half of the songs were from either the Bollywood of Bhangra genre whilst it also included Motown, Jazz and Hip Hop. Similarly many of the grooms family had flown in from India whilst almost all of the bride’s family were British. There was also a lovely mixture of ages in attendance. Often when this is the case it can be difficult to please everybody but fortunately the guests were tolerant of each others music tastes and partied together.

Before the music commenced we were also treated to some fantastic Bollywood dancing supplied by the Bollywood company and also to some traditional Indian dancing by members of the groom’s family. Following this the Bride and Groom graced the floor for their first dance which was performed to Micheal Jackson’s ‘Rock With You’ . Once the dance floor was officially opened I was inundated with song requests. To begin with I feature a number of contemporary Bhangra songs such as ‘Tankha’ by Ranjit Bawa and ‘5 Taara’ by Dilji Dosanjh I also played a fair amount of Cheese including YMCA and the “Cha Cha Slide”.  The latter part of the night was dominated mostly by British and American music and on reflection the most popular song of the night was probably “Sorry” by Justin Bieber. Overall it was a fantastic day which I thoroughly enjoyed and I wish the newlyweds all the best in their married lives.

If you’ve enjoyed reading this blog you can find more just like it here.