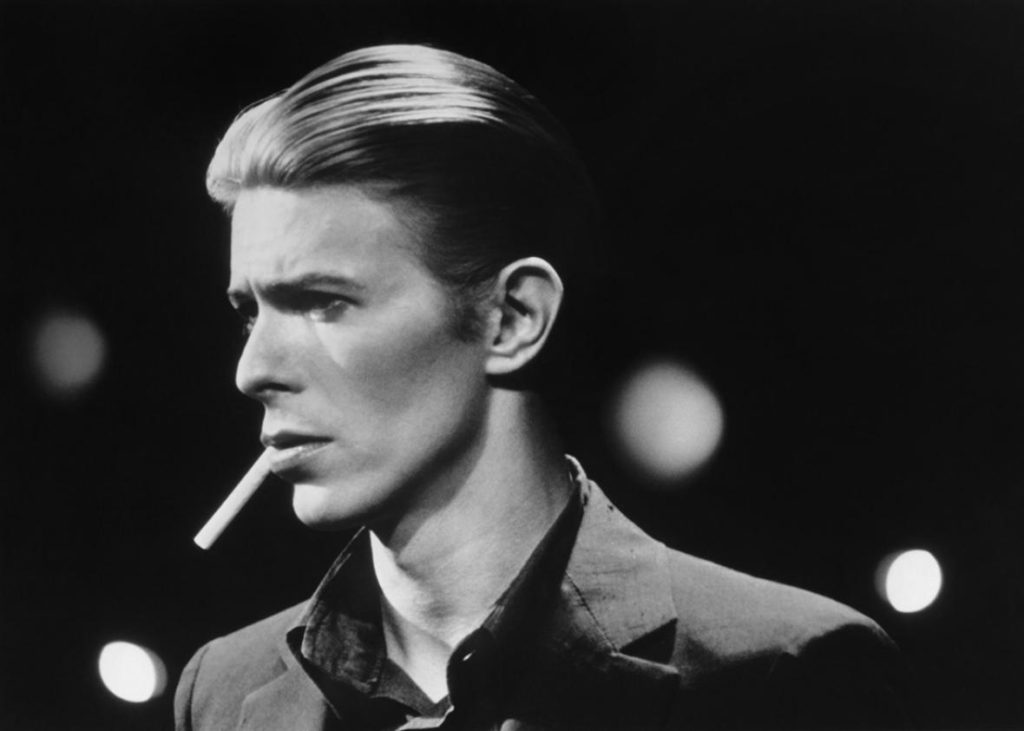 In this latest blog series “DJ Pascoe’s Top Ten Tunes” I’ll be reviewing some of the incredible artists who appear in DJ Pascoe’s second book. The book, authored by Groove Control DJ Pascoe, ranks the music of various artists according to there popularity, commercial success and his own opinion. In this blog, ‘David Bowie’s Top Ten Tunes’ we’ll focusing on London born artist David Bowie who received a Brit Award nomination last week for his final album “Blackstar“. 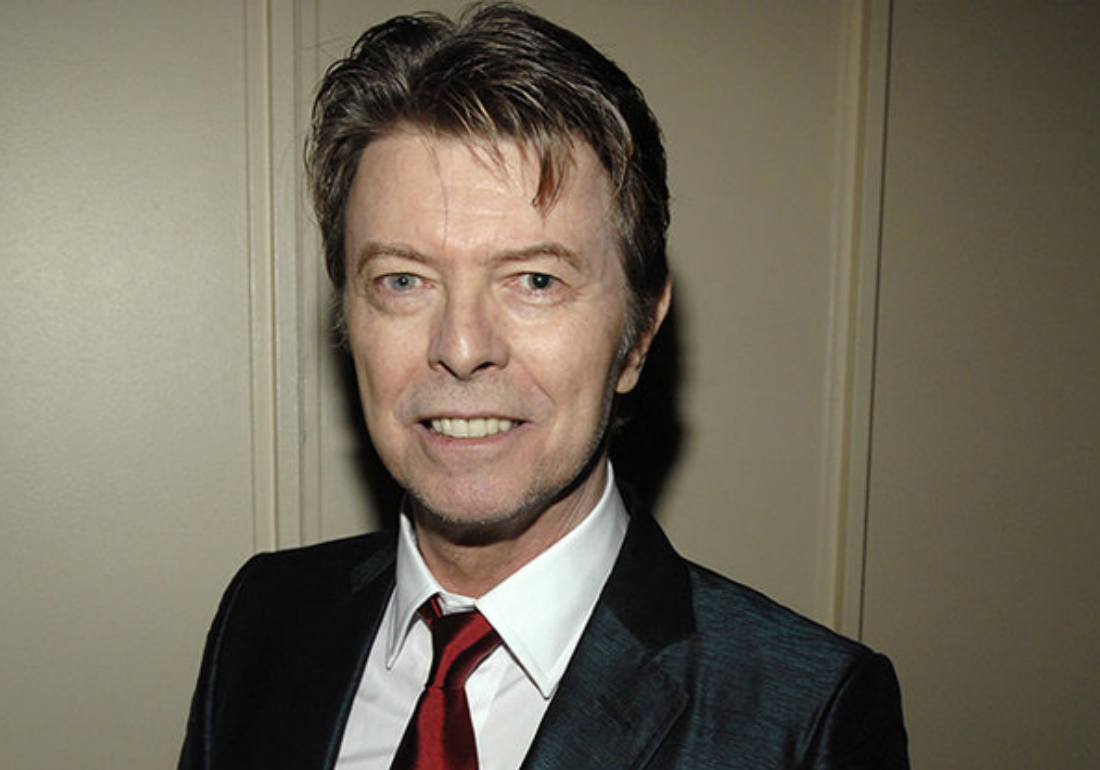 For more than 40 years, David Bowie (born Robert Jones)  was an established and respected musical innovator. His music remains fresh, modern, unique, and relevant, even in the age of social media and auto-tuning. Bowie hit the scene in 1969 with ‘Space Oddity,’ which hit number 5 in the UK Singles Chart. He followed up a couple of years later in the persona of his glam rock alter ego, Ziggy Stardust, with the single ‘Starman’ (from the album ‘The Rise and Fall of Ziggy Stardust and the Spiders from Mars’). Success across the pond came with the single ‘Fame’ in 1975. His subsequent output has had mixed fortunes commercially, but has been rich with experimentation. Notable number one hits include ‘Ashes to Ashes’ (1980), ‘Under Pressure’ (1981), and ‘Let’s Dance’ (1983). With his latest album offering, ‘The Next Day’ (2013), Bowie has sold an estimated total of 140 million albums, and amassed a multitude of platinum, gold, and silver awards. He is one of Rolling Stone magazine’s “100 Greatest Artists of All Time” — and rightly so.

With an incredible twenty five albums worth of material to choose from it must have been a great challenge to select just ten tracks to appear in the book. Of the songs which do appear the one I most often feature as a London DJ is “Let’s Dance” however I must confess that my personal favourite is actually “Under Pressure”. The song, released in 1981 and written by Bowie and Queen, was famously sampled by Vanilla Ice for his iconic track “Ice Ice Baby”.

Whilst there can be must debate about which Bowie songs merited their appearance in DJ Pascoe’s list, his influence and legacy is undoubted. Kanye west cited him as his “biggest inspiration” whilst Annie Lennox described him as “legendary and immortal”.

I hope you’ve enjoyed reading this blog, if you have you can find others like it here!