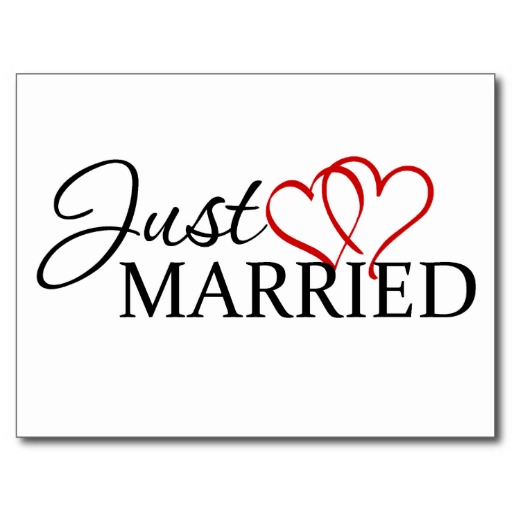 With the start of Autumn also comes the end of the very busy Wedding season. Fortunately we’ve still got quite a few to perform at and last weekend we played at beautiful celebration at the La Looche pub in Teddington. I’ll tell you all about what was a lovely night throughout my latest blog ‘ Clio and Adrian’s Wedding’.

After the ceremony had taken place hours earlier and the speeches had been completed the dance floor was officially opened by the newlyweds with their customary first dance. They chose to perform their first dance to “You and Me Song” by the Wannadies which went down beautifully.

Following this I started the party by featuring a selection of songs which appeared on the couples playlist. Songs such as ‘Dacning in the Moonlight’ by Toploader and ‘Get Lucky’ by Daft Punk featuring Pharrell Williams and Nile Rogers. Other popular songs on the night which appeared on the couple’s playlist included ‘Mr Brightside’ by The Killers and ‘Hey Ya’ by Outcast. With the party in full flow and only a few hours left I opted to play a bit of Cheese after seeing how much the crown enjoyed the Cha Cha Slide. I played ‘Saturday Night’ by Whingfield, the Macarenna and also the Grease MegaMix.

The final hour of the party was dominated by Rock music. ‘Livin on a Prayer’, and ‘Summer of 69’ all went down extremely well as did ‘Sweet Home Alabama’ and ‘I love Rock and Roll’. I also received requests for ‘Don’t You Want Me Baby’ and ‘Love Really Hurts Without You’ during the last hour. Before I knew it, the final five minutes of the party had arrived and it was time for time for me to play the final song of the night. The newlyweds requested ‘Purple Rain’ by Prince which again was a fantastic choice by them and went down extremely well. Practically all of the guests got involved and the dance floor was full of couple dancing slowly to what is a classic song.

I hope you’ve enjoyed this blog, if you have you can find more just like it here.