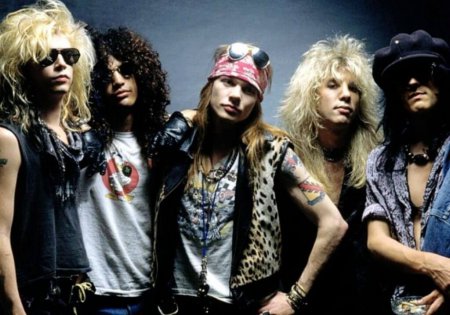 A London DJ’s Dairy – Guns and Roses at Neighbourhood

Guns and Roses at Neighbourhood

It’s a privilege to work as a DJ in London, arguably the most diverse city in the world. On reflection, what I enjoy most is the opportunity to learn about music from a variety of genres. Recently I’ve performed at a number of events where Rock music has been requested and I’ve developed huge admiration from Guns N’ Roses. This Friday I’ll be playing at a restaurant in East London called Neighbourhood which is literally a few hundred meters away from where the Guns and Roses concert in the Olympic Park takes place, also on Friday night.  In this latest blog ‘A London DJ’s Dairy – Guns and Roses at Neighbourhood’ I’ll tell you a little about some of the music I plan to feature. I’ll also have a look at some ionic music recorded by the American rock band.

My set at Neighborhood will start at 9pm and I plan to pay tribute to Guns N’ Roses by featuring some of their legendary material during the start of the evening.  Unsurprisingly my favourite track by the band is ‘Sweet Child of Mine’. Released in 1987 the song is undoubtedly one of the greatest Rock songs of all time in my opinion. It features in DJ Pascoe’s Top Ten Tunes book in the classic Rock category and is a song which always gets a great reaction when featured.  I also expect to feature other popular tracks by the band including ‘November Rain’, ‘Welcome to the Jungle’ and ‘Paradise City’.  Whatever happens I’ll be sure to feature my favourite Guns N’Roses track ‘You Could Be Mine’ at some point during the night! 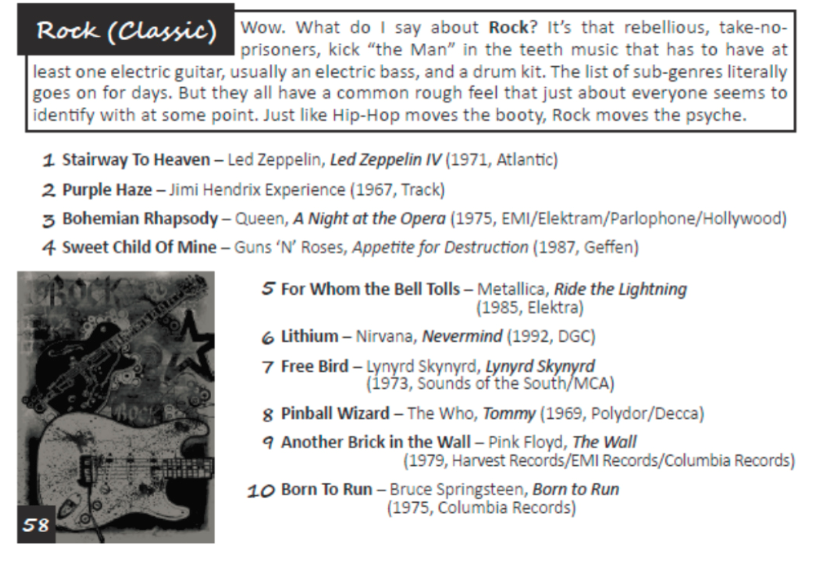 As the night goes on I expect that I’ll get the opportunity to play music from other genres. In recent weeks I’ve played a selection of Reggaeton music for the Romanian guests I attendance. Interestingly I’ve also got a fantastic reaction from playing songs such as ‘Blem’ by Drake and ‘Slide’ by Calvin Harris for what is an incredibly varied audience. Admission in Neighborhood is completely free of charge so if you’re attending the concert and you’re looking for something to do either before or after the event it would be great to see you!