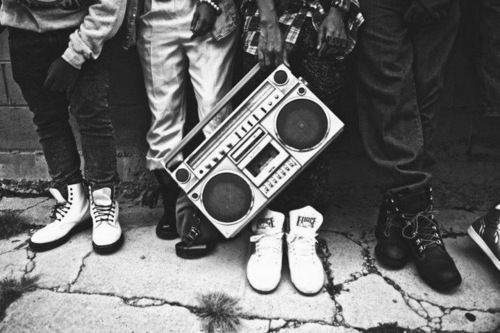 Having spent the last ten years DJing throughout London, I’d say Hip Hop and R&B are two of the most popular genres of music. Tonight, at the Salt Lounge in West Hampstead, I’ll be featuring music from these genres. I’ll tell you all about it in my latest blog ‘A London DJ’s Diary – Old School Hip Hop and R&B Night’ 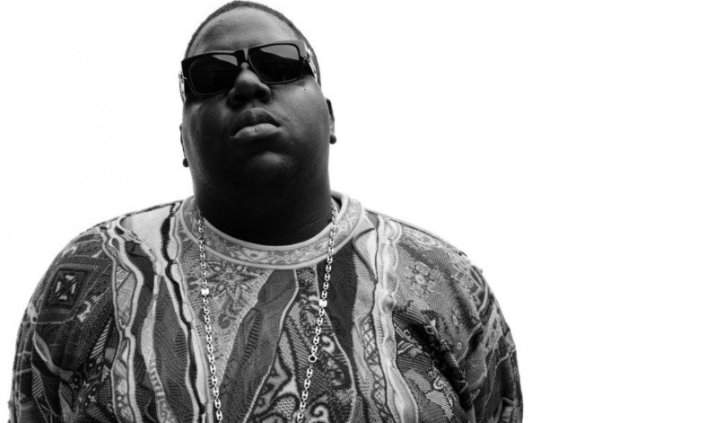 Tonight’s event will feature music almost exclusively released before 2007. We’re hoping to create a nostalgic atmosphere by playing music from the Eighties, Nineties, and Naughties.  I expect to play tracks from artists such as Biggie Smalls, Mary J Blige and Dr Dre. I also expect that I’ll be asked to play other classic anthems. Over the years I’d say the Old School Hip Hop song I’m asked to play most often is ‘Jump Around’ by House of Pain. Similarly popular requests from the R&B genre include Shackles by Mary Mary and Be Faithful by Fatman Scoop and Faith Evans. Personally my favourite track from this period is the One More Chance remix by Biggie Smalls featuring Mary J Blige and Faith Evans.

Entry tonight is FREE before 11pm and just £5 thereafter. Doors open at 10pm and the party goes on until 3am. For more information about similar events I’ll be playing at be sure to check out my blog posts here.