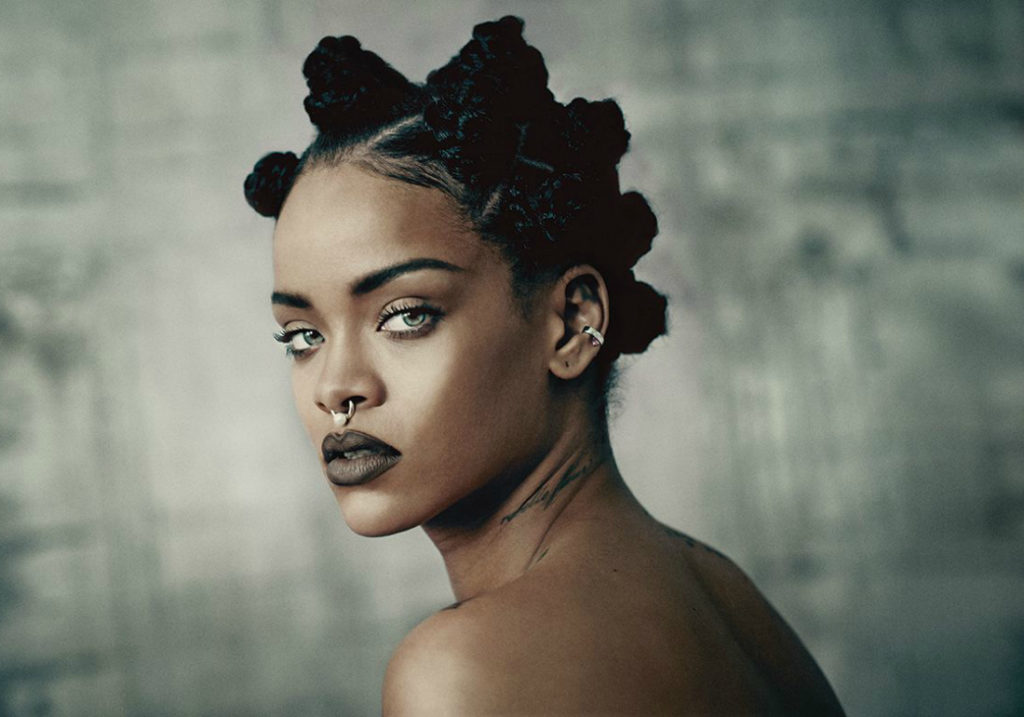 In this edition of a London DJ’s Top Ten Tunes, we’ll be reviewing the music of Rihanna, arguably the outstanding artist of her generation. Our review of her work in, ‘Rihanna’s Biggest Tracks!’ follows news that she has been nominated for a number of awards at this years BRIT’s. 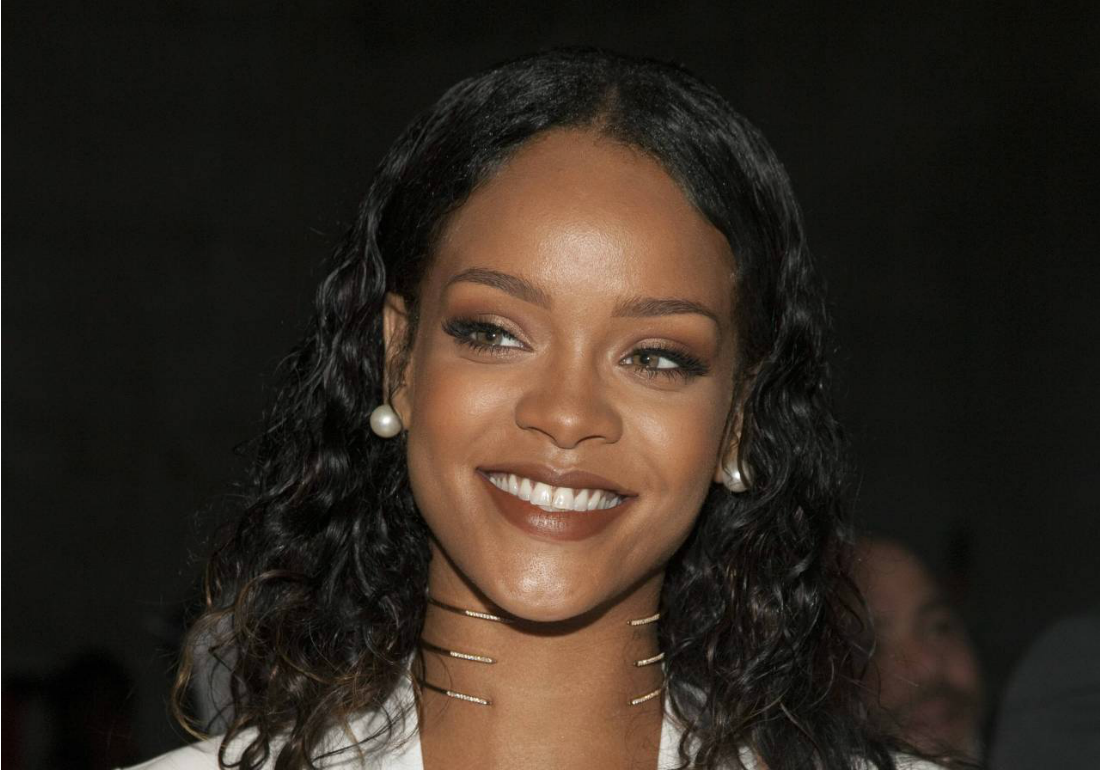 Not to be confused with the Uk’s Rihanna (a flash in the plan), this Barbadian singer is considered one of the world’s most succesfull female celebrities. Born in  signed her to the Def Jam label. Her debut albulm ‘Music of the SUn’ (2005) and the 2006 ‘A Girl Like Me’ both charted in the US Billboard 200 top ten. The single ‘SOS’ went to the top of the Billboard Hot 100 Singles Chart. ‘Good Girl Gone Bad’ (2007) featured the number one single ‘Unbrella’ make “Riri” a household name. Three of her albums (‘Loud’ in 2010, ‘Talk That Talk’ and ‘Unapologetic’ in 2012) were certified platinum. The Bajan-American has sold more than 150 million records worldwide, with thirteen singes hitting number one on the Billboard Hot 100 chart, making her the youngest solo recording artist to have achieved those numbers. Rihanna has also received more than 40 awards (Grammy, American Music Awards, Billboard Music Awards and Brit Awards). TIME magazine named her one of the 100 Most influential People in the World in 2012.

Rihanna’s emergence as a global superstar in 2005 coincided with the start of my career as a DJ. On reflection she, along with Micahal Jackson, is the artist I’ve featured most over the past eleven years. ‘Work’ from her eighth studio album is a personal favourite whilst her latest collaboration with Calvin Harris ‘This Is What You Came For’ is a real crowd-pleaser. As both of those tracks were released after the books publication neither of them appear it. Personally if I had a chance to create a new list I think I’d have to make room for both!

I hope you’ve enjoyed reading this blog. If you have you can find more just like it here.