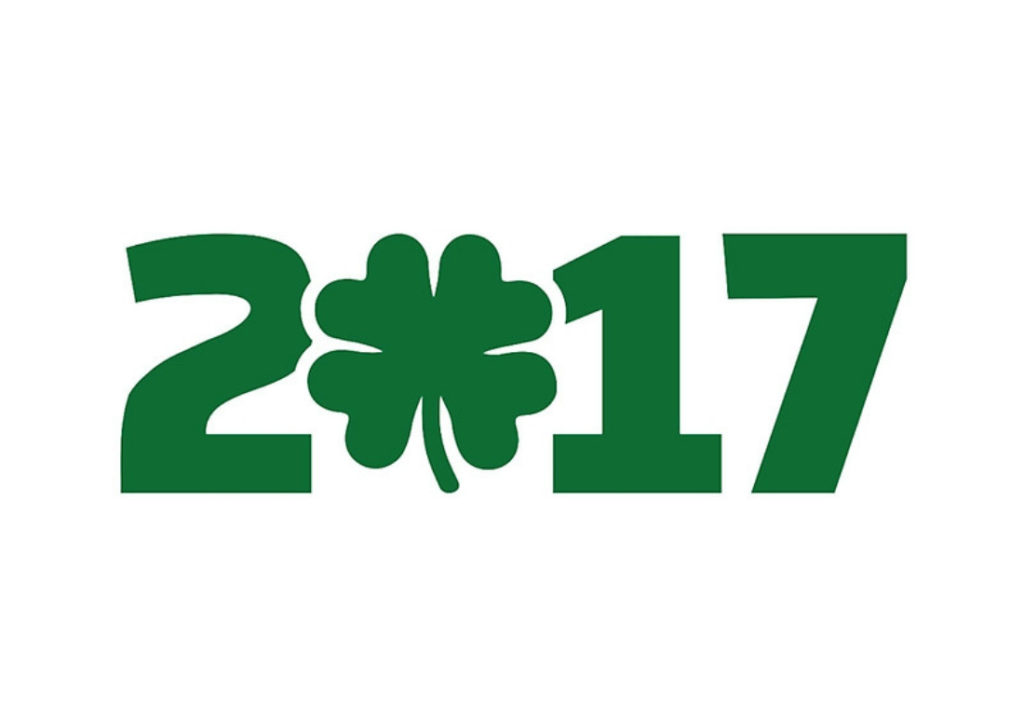 With just a few days to go before the annual St Patrick’s day celebrations commence, I’ll be reviewing some of the great music I often feature at this time of the year. I’ll also use this blog, ‘A London DJ’s Top Ten Tunes – St Patrick’s Day’ to compare my favourite St Patricks day anthems to the songs which appear in ‘DJ Pascoe’s Top Ten Tunes’ book. 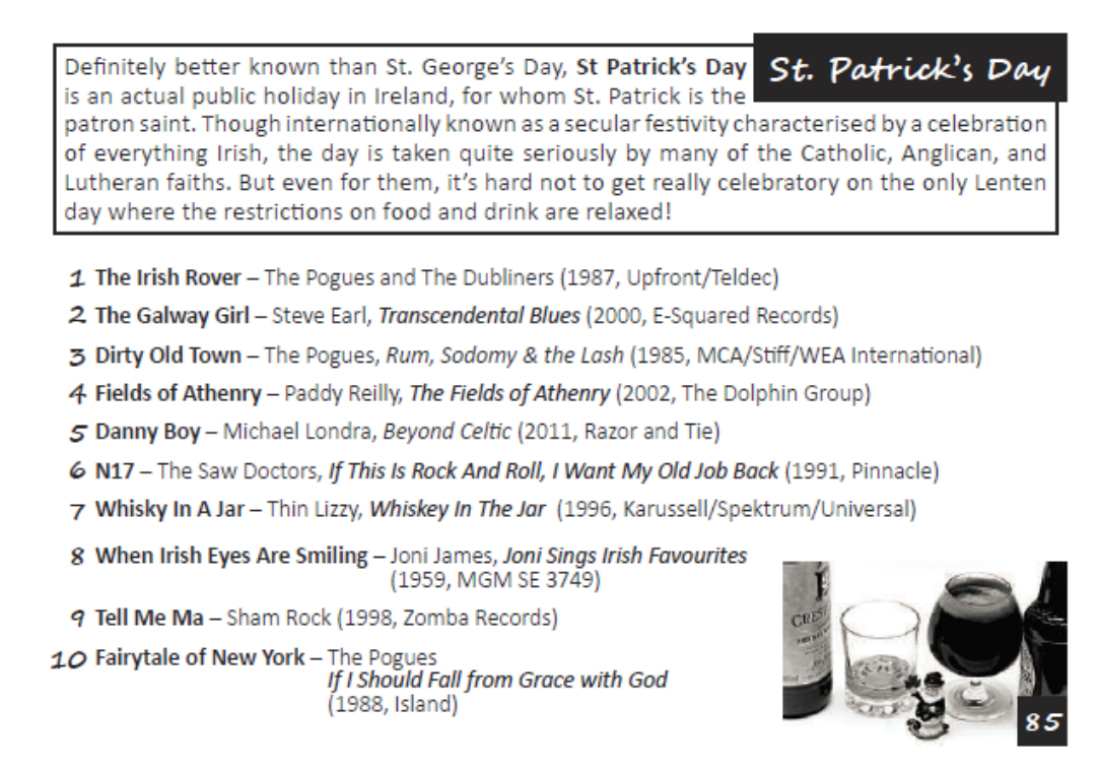 As is often the case, the tracks DJ Pascoe has selected to appear in his book for this genre make for very interesting reading. His list contains a real variety of music by Irish musicians and includes some classic material. There are however a number of songs which I’m personally surprised  made the final list. ‘Whiskey in the Jar‘ by Thin Lizzy, ‘N17‘by the Saw Doctors, and ‘Dirty Old Town‘ by The Pouges were all fortunate to be included in my opinion. Good candidates to replace those songs on the list in my opinion would include ‘Manic 2000‘ by Mark McCabe, ‘Celtic Symphony‘ by the Wolf Tones and ‘I Uesta Love Her‘ by the Saw Doctors.

Perhaps just as controversial as the songs which were omitted from the list, is the order in which the songs appear. Personally I was surprised that ‘Tell Me Ma‘ by Sham Rock found itself in the number 9 position. I was also equally surprised that ‘The Irish Rover‘ by The Pouges occupied the number 1 position on DJ Pascoe’s list!

Whist we can debate which songs are most deserving of a place on DJ Pascoe’s list, it’s impossible to argue that St Patrick’s day parties aren’t fantastic fun! This year I’ll be playing at Mc Governs, an Irish pub on Willesden High Road. If you’re in the area it would be great to see you there!