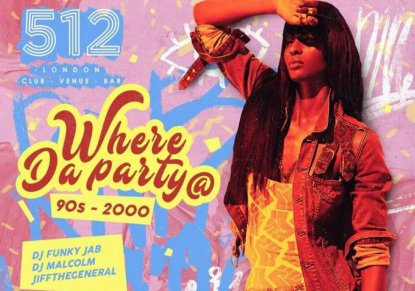 ‘Where Da Party At’ preview

A London DJ's Diary - Where Da Party At

As a proud 90’s baby, I’ve always had a soft spot for music released during the decade of my birth. In fact, I’d go as far as to say that 90’s R&B is probably my favourite genre of music! This Friday I’ll get the chance to play some classic music from this era at a party I’ll be performing at in East London. I’ll tell you all about it in my latest blog ‘A London DJ‘s Diary – Where Da Party At’. 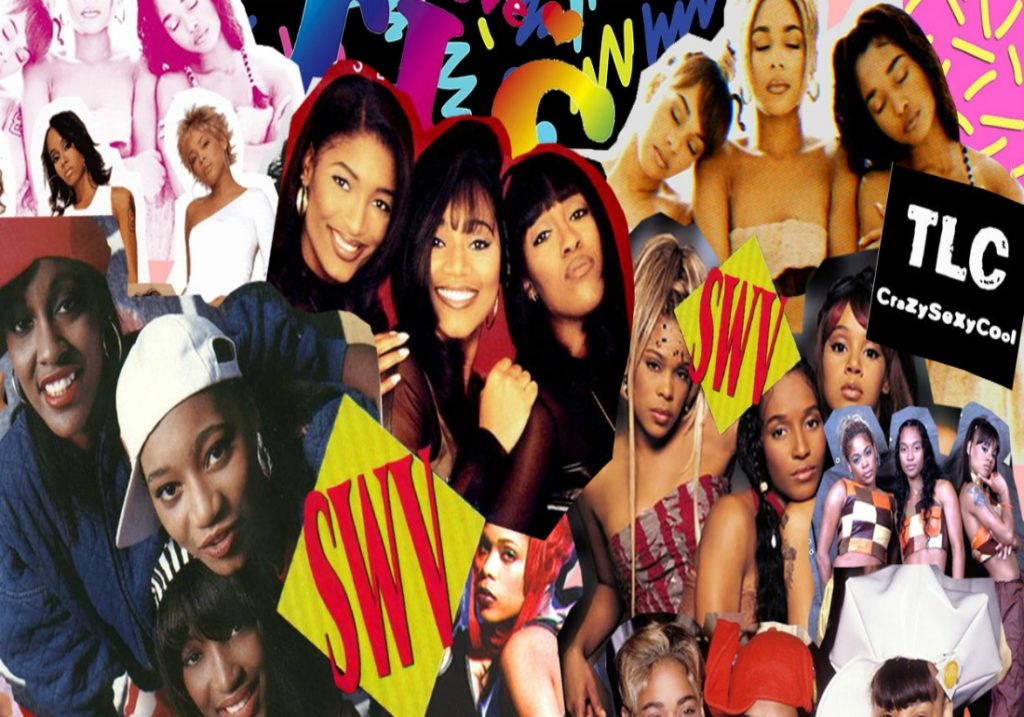 The event, organized by Jiff The General, takes place on Friday the 22nd of September at Bar 512. During my set, which starts at 11pm, I’ll be playing a mixture of Hip Hop and R&B music released between 1990 and 2009. You can expect to hear classics such as ‘One More Chance’ by Biggie and ‘Gin and Juice’ by Snoop Doog. I’m also looking forward to playing tracks from the Nineties which I don’t often hear on nights out. I especially looking forward to featuring tracks like ‘Creep’ by TLC and ‘Freak Like Me’ by Adina Howard

Tickets for the event start from just £5 and and can be purchased in advance on Shoobs.com, Eventbrite, Resident Advisor and Design My Night. You’ll also be able to purchase tickets at the door on the night. For more information about the party please don’t hesitate to give me a call on 07888 957 506. I hope you’ve enjoyed reading this and I also hope to see some of you on Friday night! I’ll be posting more information, regarding events I’ll be performing at, in the upcoming weeks so stay tuned into my blog for regular updates!